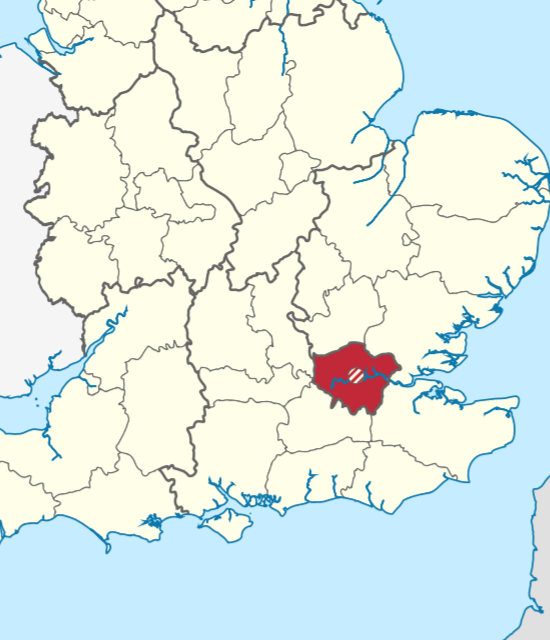 The property market in London has been extremely buoyant for a number of years now. And although the market slowed recently, the Nationwide recently reported a 10.6 percent rise in house prices in the capital.

According to a report on the ‘This is Money Website’, the average London home could top £1 million by 2020 – if the current rate of growth continues. Between October 2014 and October 2015, an average of £59,923 was added to house prices in the capital, which many property experts believe is an unsustainable rate of growth.

But despite soaring house prices in London, some analysts are predicting tough times ahead for the capital’s property market. According to a recent article on the Mirror website, property values in London could crash in 2017 – as the market continues to overheat.

A report from Lancaster University’s UK Housing Market Observatory claims that the property bubble in London will burst in 2017 if the current quarterly rise in house prices of around 2.75% continues.

A combination of a chronic shortage of new housing stock, soaring demand from abroad and the problematic Help to Buy Scheme is fuelling incredible rates of house price growth in most areas of London. However, many analysts are predicting that the status quo is simply unsustainable beyond 2018.

Figures from the Land Registry suggest that only two districts of London now have an average house price of less than £300,000 – Barking and Dagenham. Meanwhile, Kensington and Chelsea continue to be the most expensive areas of the capital for real estate – with an average sale price of more than £1.3 million. As well as Barking and Dagenham, bargain hunters should look to Newham and Bexley for the lowest asking prices in London.

In terms of recent house price growth, Hillingdon has outperformed every area of the capital with a 15.2 percent increase in average property values between July 2014 and July 2015. Other London boroughs to record double digit house price growth during that same period were Hounslow, Havering, Harrow, Hackney and Enfield.

As house prices in London continue to soar far beyond the economic reach of most people already living there, the popularity of towns in the commuter belt goes from strength to strength. Towns such as Bicester, Didcot, Maidstone and Bishop’s Stortford are currently in high demand amongst house buyers in the South East, which is fuelling unprecedented rates of house price growth in those areas.

See our other property guide which focuses more on selling tips for houses for sale in London!

Would you like a cash offer for your home?