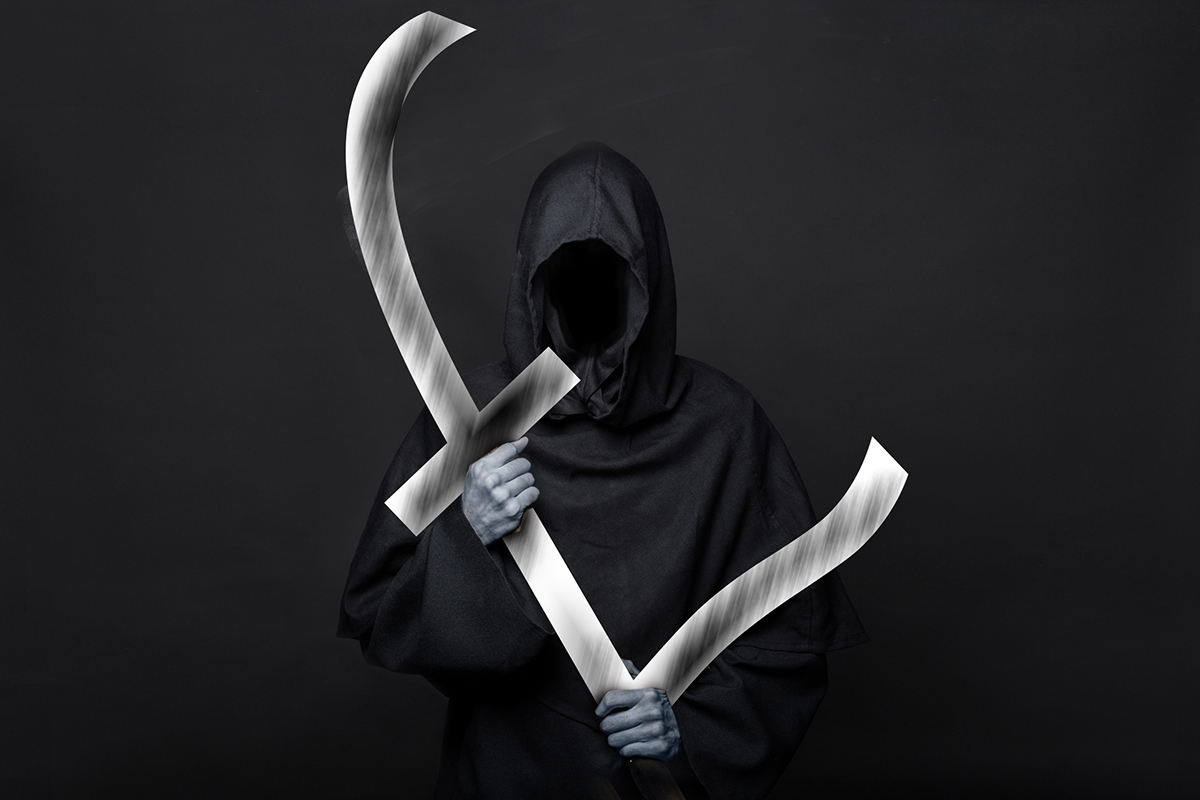 Funeral costs: Where are the most expensive places to die in the UK?

Funeral costs? When it comes to your final send-off, the expense of a funeral can be huge. Plus the cost of funerals do vary depending on location, and this has risen by a third within the last two years. It seems down South tops the list in most expensive, but surprisingly it’s not London, according to a new study.

Watford, Hertfordshire seems the most expensive place to die, where the cost of a funeral is 37% higher than the national average.

37% cost differential can make a big difference to the final inheritance figure after the funeral cost is deducted from the deceased’s estate. In particular, any property to be disposed of and what is the most efficient way to sell your house in the current market. There are home house buyers who will pay cash, just Google ‘sell house fast’ and you’ll find a raft of potential buyers.

Where are funeral costs highest in the UK, the most expensive funeral locations?

According to the survey from Beyond (funeral price comparison site), seven cities and towns have higher than average funeral costs which total more than £5,000. After Watford, the next most expensive places in the UK are London, Redhill, Guildford, Liverpool, Newport and Brighton.

It found the cheapest place to die is Derby which the average cost comes in below £3,000.

Funeral costs are worked out by:

(This data takes into account a ratio of 70:30 of cremations to burials), within each region.

The price rise seems to be due to bigger funeral companies hiking up their already inflated costs by up to £500 in the last two years. However, independents who represent approximately one-third of the market, have been seen to drop their fees in the previous 12 months.

The CMA, Competition and Markets Authority have recently embarked on a review of the funeral market. The regulatory body is concerned that the consumer is not getting value for money, as the price of services varies within each region.

It looks like a football league, but this is one table you don’t want to be topping. Death is big business, with 500,000 Brits dying every year, but not to shopping around is resulting in mourners, often vulnerable, paying more than they need to.

“A lack of transparency in the funeral market is what’s fuelling price rises, particularly among big chains”.

So when costs are this high, how do some families pay for a funeral?

The first thing to check when someone dies is to see if the deceased has a pre-paid funeral plan. Surprisingly, not many do, so it’s down to the family to cover the costs.

But unfortunately, there are cases where the family do not have enough money to pay for a funeral, so these expenses are taken from the estate. Debts are paid in the correct order, which is set by law. Funeral expenses are at the top of the list for payment by estate funds.

For a family to get access to these, they have to apply for a ‘grant of representation’, which is sometimes referred to as ‘applying for probate’

Once you have legal authority, you are then able to deal with assets of the deceased, which is everything they own, including inherited property. The Executor or Personal Representative can put the property on the market before the Grant of Probate is issued, but to exchange contracts and transfer Land Registry, the Grant must be in place.

Probate can take many months depending on the complexity of the estate, so it’s best to get on with processing it the earliest you can. Putting the property on the market, due to it being one of the most significant assets, is something that is best to be done quickly, especially if you want to settle bills, etc.

Once the property has sold, the monies can be used to pay creditors, then any heirs of the estate.

Dying to know how much you can get for selling your home fast?